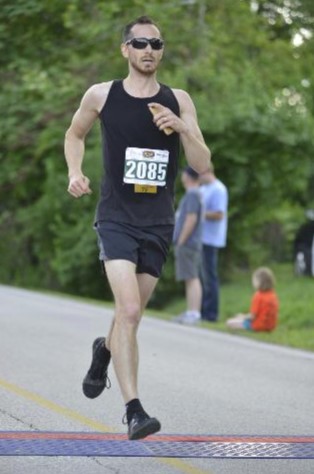 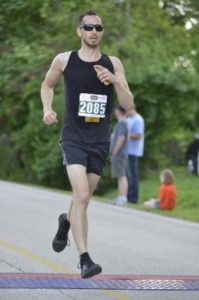 Phil Valko has been involved with the Ferguson Twilight Run since the inaugural year in 2010. The run began as part of the Live Well Ferguson initiative, a partnership between the City of Ferguson and Trailnet, where Phil worked from 2007-2011. Phil served on the planning committee the first year, hosted a water station the second year, became an annual race participant in the 5K, and rejoined the planning committee in 2018.

Phil summed up his reasons for coming back year after year: “The Ferguson Twilight Run has an incredibly festive, community-based, and family-friendly vibe and always ends with live music and beer. Runners and their supporters stick around for hours after the run because it’s so much fun. The participants, volunteers, organizers, and musicians are always age, race, and ability diverse. Each year, I leave the event feeling like I’ve just spent a few hours in the St. Louis that I wish I lived in every day. If you’ve never done the Ferguson Twilight Run, put it at the top of your list this spring.”